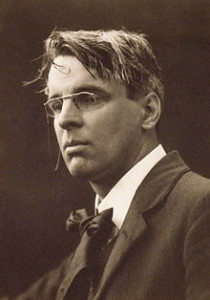 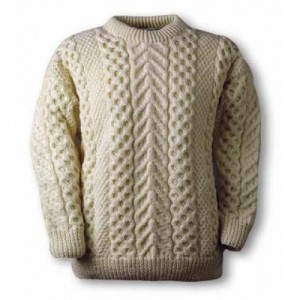 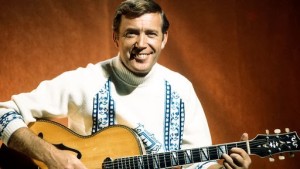 4. You know little about golf, but Rory McIlroy is the best player ever to play the game. Much better than those Jake Nicholls or Albert Palmer lads. 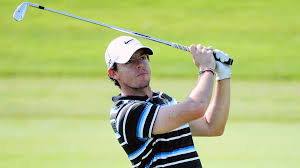 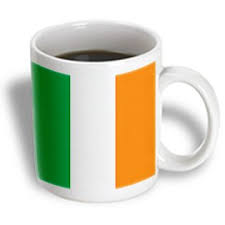 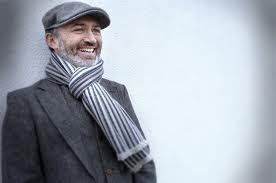 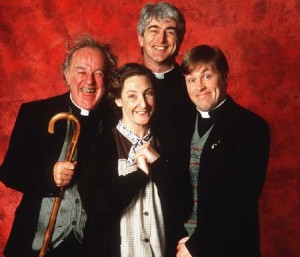 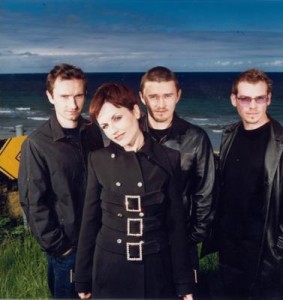 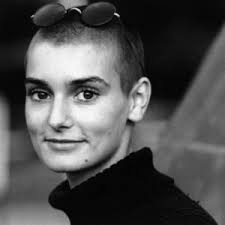 12. You’ve watched your partner proudly drink Guinness in front of Americans/Brits/New Zealanders and Equitorial Guineans, even though you know he/she really can’t stand the stuff. 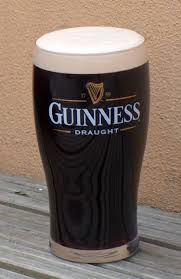 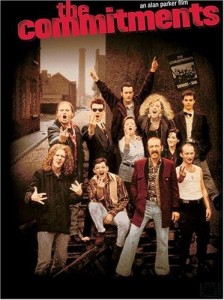 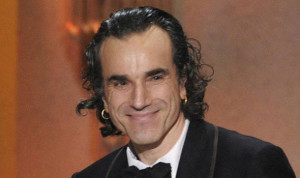 22. You know that the above uncle wasn’t drunk. He was stocious, hammered, manky or ossified. 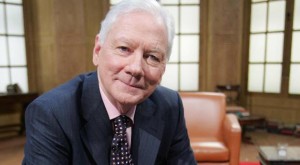 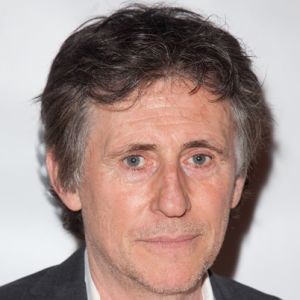 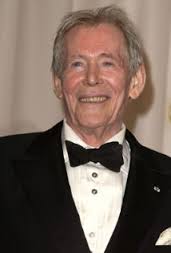 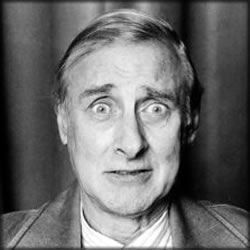 ← Things Not To Say To Your Bartender on Saint Patrick’s Day (and the things he/she might say back).
At The Mike Stand with Mark Geary →