Things Not To Say To Your Bartender on Saint Patrick’s Day (and the things he/she might say back). 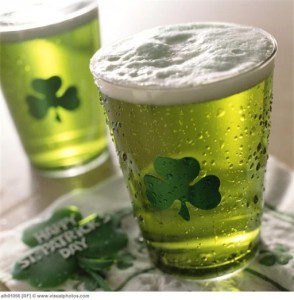 Maybe one of your grandparents were, and they’d be so proud to see that green vomit on your girlfriend’s fake Aran sweater.

Yes, but you get to keep the cup.

No, but the 146 other gobshites who said that before you in the past 12 minutes did.

4) I’m a chick, and I’m wearing this random firefighter’s/cop’s hat, even though he’s married and thinks he’s gonna get somewhere with me, I’m just here for the free booze and the selfies.

Occasionally, when we leave it out in the sun too long.

6) Top of the mornin’ to you me lassie/laddie.

I’ll get your coat.

Excuse me, Saint Who?

Of course it is, I was born in Denmark, and raised in Milwaukee, but the bits you hear, are from my time spent working as a Norwegian language instructor in New Zealand. 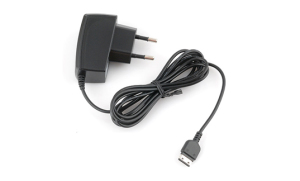 9) Can I Plug This In Somewhere?

Plug what in, your magical personality creator? Yes, bend over and ask your grandmother to plug it in, oh, sorry, she’s your girlfriend?

10 Yeah, I was thinking of quitting my job and just waiting/bartending for a while, it looks like such fun.

You’re in finance? Yeah, I was thinking of giving this up, just to chill in corporate for a bit, but I’d be surrounded by douchebags.

Yes, but it’s made from potatoes and severed leprechauns’ arses. 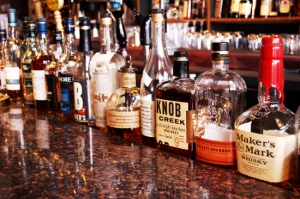 13) Can you make my shot extra strong?

Sure, just let me call up the Jack Daniel’s/Jameson/Johnny Walker etc people and ask them to change their recipe for you.

You won’t, because I won’t even look at you, never mind serve you. And when you’re standing there, I’ll give everyone except you a buyback, even the busboys.

No, but have you seen Jack Nicholson in ‘The Shining’?.

Yes, because you’re an elderly man with bits of yesterday’s soup, at least I hope it’s just soup, in his beard, and I desperately want to touch your bum.

18) Oh, the guy who used to work here used to give us a break on the bill.

That’s why he ‘used to’ work here.

19) I’m a close personal friend of the owner.

So you’ll know he passed away 46 years ago.

She sure is, and she’s not been asked out by a drunk, boring, ugly bastard who’s 24 years older than her, in a while, and you look like just her type, so don’t even pull your fly all the way up or hide that wedding ring, oh, that steak sauce on your hands, it is just steak sauce right? Leave it there and just go for it dude!

He heard you were coming in so he took the night off.

You mean, you were here once, over the holiday season, when somebody else was paying the tab.

23) This drink (which I’ve never heard of/ordered/tasted before), you made it wrong.

Oh? I misheard you. I thought you said get that drunk guy to vomit into my drink when I’m not looking.

No, because tossers like you kept putting the balls in their mouths to perfect that dumbass accent.

27) What’s this for? (Note – Points at something they’ve never seen before, like cocktail shaker, or soap).

It’s for scratching my more delicate areas when you’re not looking.

At The Mike Stand with Jo Kinsella.