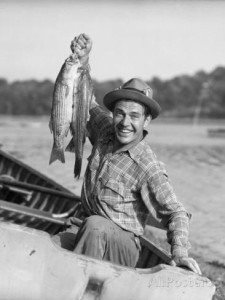 “Back in Longford I was obsessed with movies. I particularly loved the so-called ‘Golden Age’ of Hollywood, you know, when the real stars were out there, like Katherine Hepburn, Cary Grant, Joan Crawford, Bette Davis, James Stewart and Emilio Esteves. It was Emilo who inspired me to become an actor. I’d seen both his films, ‘Young Guns 2’ and the other one, I can’t remember its name, he played a kid in detention, with Judd Nelson,and Molly Ringwald, I think Gregory Peck and Marilyn Monroe were in it too. Anyway, brilliant it was, it made me want to be either an actor, or a kid in detention, that one. When we moved to America, from Ballymahon, County Longford back in the early ’90s, I set about becoming an actor and meeting Emilio, so I started acting classes, and wrote letters to every Emilio Esteves that I could find in our phone book. There was only one of them, so that was easy enough. It wasn’t him though, this Emilio Esteves was a plumber from Nicaragua. I gave up on the meeting Emilio dream after a while, but imagine my surprise when I found that years later that I’d been misspelling his name all that time, so the letter-writing campaign had been in vain. Emilio spells his name with a ‘z’ at the end, not an ‘s’. I’m an awful eejit, amn’t I?” – Boris (51), formerly Longford, now Nebraska.