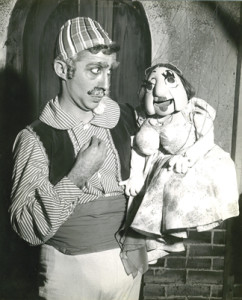 “When we were kids, my grandfather, who hailed from County Kerry, used to scare us all by putting a sock on his hand and chase us around the garden pretending he had a monster up his sleeve. Then one day, the Gardai (police) arrived and took him away. We were devastated, until our parents later told us that he wasn’t actually our grandfather, just some weird oul’ fellah who used to love chasing people with socks on his hands. We moved to North Dakota after the fuss died down’. – Oliver (29), Kerry, now North Dakota.