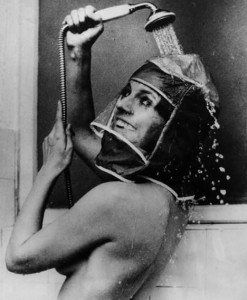 “Numbers were my specialty, I could count to 23 from the age of 7, but my reading and writing, well, they needed improvement. I enjoyed maths in school a great deal, so I decided that I wanted to work with numbers in some capacity. When leaving school, I noticed an ad in the local newspaper in Longford, advertizing a course to learn bookkeeping. I was so excited, I signed up right away. I was disturbed however, when, on the first day, the teacher lectured us about allergies, and how to treat rashes, stings and so on. I thought it highly unusual. On our second day, he brought some guest speakers in, who discussed honey, its uses, and how to manufacture it. I was a little angry, as what had this got to do with bookkeeping and finances? It was only three weeks later, when me and the other students were fitted for beekeeping uniforms, that I realized my poor spelling had struck again, and it wasn’t a bookkeeping course I’d signed up for. I moved to South Dakota some time later, more out of embarrassment than anything. I’m still interested in numbers, but when I see a jar of honey, a Winnie the Pooh toy or hear a bee, I burst into tears”. – Dorothy (49), formerly Longford, now South Dakota.