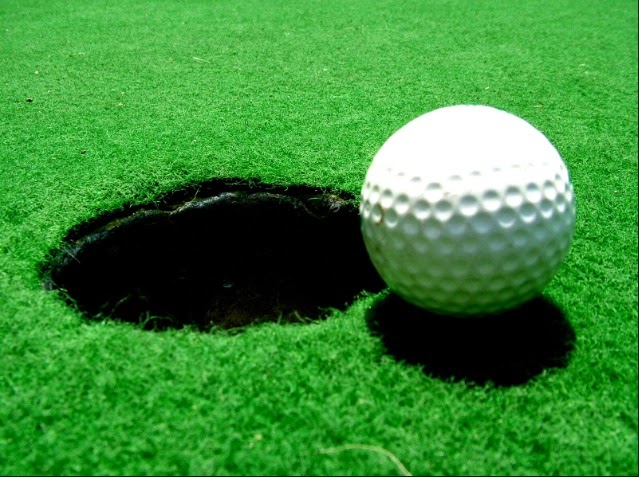 US Golfers to Retire After Another Rory Win

Rumors (that’s American for ‘rumours’) are circulating in golfing circles that a number of top US professionals are considering retirement due to the continued dominance in the sport of young Irishman, Rory McIlroy, who won his fourth major title earlier this year.

A quick survey of the 812 professional golfers who applied to partake in this year’s PGA Championship, illustrated that just nine are said to have signed up for next year’s tour, with a further 309 actively considering retirement. The remainder refused to answer our calls or emails (nobody answered our faxes, incidentally), and several even called the police due to our relentless knocking on their doors at four in the morning, then running away when someone answered.

We asked one fan, 29-year-old Bubba ‘Derek’ McKenzie (29), of Florida [formerly Mrs. Violet Higgins (28) of Portugal], who has been a massive golf fan since the early ’80s, even going so far as watching the sport on television occasionally, what he thought of Rory as an emerging force in world golf. ‘Rory is an emerging force in world golf. Sometimes I do even watch the game on the television, sure, if there’s nothin’ else on, and the missus does let me have the remote. You know me missus, do you? She’s an awful oul’ b*tch and does never let me have the remote, or let me watch the oul’ golf’.

One of McIlroy’s contemporaries meanwhile, a formerly successful golfsmith, who spoke to The Heraldy Press on the condition that we use his fake name, ‘Lion Forests’, said; ‘I dunno dude, he just keeps winnin’ stuff. It’s not fair, he’s not even ‘Merican’.

It has been a wonderful couple of years for Irish players on the circuit, with Padraig Harrington, Darren Clarke and Graeme McDowell also clinching titles in the past decade. This is a far cry from the early ’70s, when Irish golfers, in a distinct display of jealousy from their American and British counterparts, were not allowed golf clubs, having instead to play with hurley sticks. Indeed, Little Jamesie ‘James’ Gogan, from the sun-kissed coast of Westmeath, scored three goals and four points at the Ryder Cup in 1971 before being red-carded on the 17th green for the inappropriate use of a flag while celebrating.

With Rory McIlroy still a young man, barely out of his twenty-threens, and 87% of the other players on the professional circuit being close to 70, there’s quite a chance that he could have a few years ahead of him on the winners podium, before the seniors tour comes a calling. Or something.