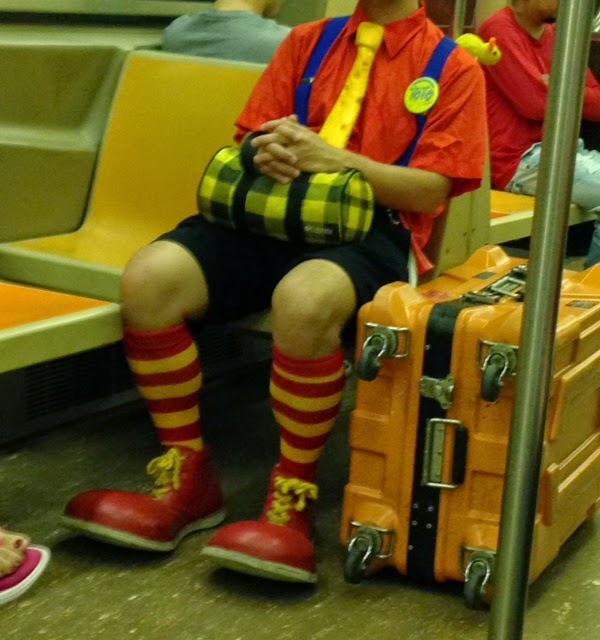 Dublin City Council will be closing a number of bridges in the city center, due to the continued actions of a number of sexually perverted canoeists operating in the region. Since last Tuesday lunchtime, complaints have been made by 187 women and two men, about men in canoes loitering in the rivers underneath the city’s bridges, and staring upwards when anyone wearing a dress or skirt passes by overhead.  Said one local woman, whose name was probably something you’d see on the collar of a red setter or something; ‘I don’t mind perverts, but sexual ones, and in boats?’

According to Councilor William Gibb (no relation to the guys from the Bee Gees he laughingly, yet humorlessly, informed us), 19 bridges in the city, as well as the ambitious overhead pedestrian pass which will eventually link Wexford to east Donegal, are to close for the foreseeable future, at least for the next eight minutes. Councilor Gibb, who even goes to the Council’s meetings sometimes when he doesn’t have a darts match on, said in a recent interview with The Heraldy Press; ‘Ah sure, ’tis desperate, just because of a couple of dirty articles in boats lookin’ up the young ones’ lovely frocks. We were even going to suggest a trouser-only law for the country’s bridges, but sure that wouldn’t be fair on the lads who do like lookin’ at the young ones in their frocks and don’t be doin’ anything of a pervertual nature’. He did however, smell his hands several times while making this statement.

The so-called canoist-oglers, or ‘canoglers’, a reasonably clever name that sadly, The Heraldy Press did not think up, are said to position their vessels underneath the bridges, and when dress or skirt-wearing women or girls walk by, they dart underneath, often with cameras to steal a glimpse of the passing ‘scenery’. Since November of 1973, 912 such incidents have been reported to local Gardai (police), resulting in one arrest, though that individual escaped sentencing, and was merely suspended from duty with full pay, and had his rank lowered to Chief Detective Inspector for a week.

One woman, Mrs. Vera Schneidenfraude (82), formerly Dermot Flavin (41) of Nenagh, County Tipperary, had this to say about the scandal; ‘What?’.

Fr. Nick ‘Nicholas’ Jensen, a local boat-lover (he only loves boats from the local area), when asked about the allegations facing the city’s canoeists, said; ‘They’re kayaks, not canoes’, and backed off slowly, before running extraordinarily fast, albeit with an unusual limp. The investigation continues. Probably.