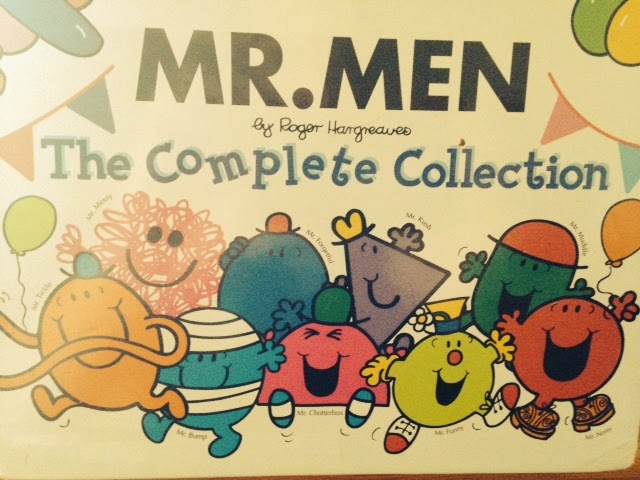 It all built up towards 1.45pm. By that key time, just one thing could transform a magnificent afternoon into a delightful day. The tummy-ache, if it did indeed exist at all, had long since faded into memory, joining the stuffed nose, hoarse throat and sore back on the junkyard of fabricated childhood ailments. The day would have begun with sniffing or coughing, at least loud enough to be heard, for if they weren’t heard, then what was the point?

This led to a little groaning, grumbling, moaning and mumbling, followed by some at-first skeptical comments and looks from a concerned mammy, then yells of disbelief and cries of treachery from incredulous siblings. How come he gets to stay home? The storm would pass though, the Dad was long gone to work, hours before the rest of the house awoke, and the brother and sisters all trundled off to school, looking over their shoulders not in sympathy at my supposed ailments, but with one of those ‘We know what you’re at’ looks. Leaving me at home, with Mammy, the packed lunch she’d already prepared for me, and one would hope, at 1.45pm, ‘Mr. Men’ on BBC1.

It was a time before the Internet, Smartphones and Google. If you wanted something you had to move more than your thumb and palm to find it, obtain it, achieve it or give it a nasty review because your calamari was soggy and the waiter forgot your soup. The newspaper didn’t appear in the house until the Dad arrived home much, much later, so until then, it was a lengthy, nerve-wracking wait until 1.45pm. Would it be ‘Mr. Men’? Perhaps, because if it were, then life, or at least that particular sick-day, would be complete. Just me, Mammy and the ‘Mr. Men’. Who needed a hammock on a sandy beach, with a cocktail in hand? Not me, because I was six.

At 1,30pm, nerves would reach reasonably worrying levels. So concerning, that perhaps a fake doctor might be needed, my morning-time illnesses had long since passed, but the worry connected with what was about to appear on our television screen was, well, doin’ me head in. Who knew what the BBC Director of Programming had in store for us? He could go for ‘Mr. Men’, and be a perfect human being. He could also decide upon ‘Jamie and his Magic Torch’, ‘King Rollo’, ‘Mr. Benn’ or ‘Bod’, all acceptable substitutes, but lacking the big game experience of the wonderful antics of Messrs Bump, Tickle, Strong, Sneeze and the guys. But what if there was no children’s show at all? Maybe there’d be a news bulletin, or even worse, a party political broadcast, that’d happened before, my friend Liam had told me about it, what was, without a doubt, the worst day of his young life.

At 1.44pm, I’d sit alone in the living room, enjoying the lunch that really I should be having in the playground with my schoolpals, instead snacking while mammy would have her umpteenth (that’s not a real number, but I used to think that it was) cup of Lyons Tea, as she listened to Gay Byrne and did the ironing. Our ironing, the clothes of which she’d later often say; ‘What’s the point of me ironing that if you’re just going to wear it?’. We’d hear the magic words from the BBC announcer, speaking from Shepherd’s Bush in London, but right in front of me all the same. ‘And now for our younger viewers, here’s ‘Mr. Men’. Arthur Lowe’s voice would come creeping through the airwaves, and for the next fifteen minutes, life was perfect. Me, Mr. Men and Mammy. School could wait.