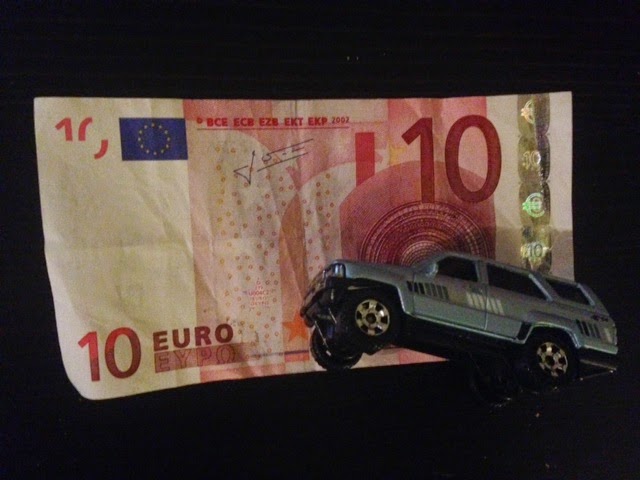 The Irish economy, for so long a source of derision, scorn, sympathy and menopause, is seemingly on the up, with a total of four new jobs having been created in the past eleven weeks.

Of those positions, one, the post of Director General of RTE, Ireland’s national broadcasting service, nobody has a hope of obtaining, because some posh lad from Dublin will get it. Another, that of assistant sewage-drain painter with Kilkenny’s fourth largest drainage firm, is being reviewed, after the people of County Wexford called in to Joe Duffy’s Liveline radio show to complain about there being ‘an awful oul’ smell’ in the area.

The third job however, is still up for grabs, and is inviting applicants from all across Ireland, except from Presbyterian communities, caravan sites, or villages where the average school-leaving age is over nine-years-old.

Tony Ringwald (probably not related to Molly Ringwald), a part-time beekeeper in Donegal, is looking for an apprentice, one who is willing to work in his secret underground lair, sorry, his greenhouse, where he is attempting to create an insect community, where bees and wasps live together in harmony. The successful applicant will not be paid, but will be  allowed to pet the wasps, and will get a reasonable discount on any honey produced during working hours. Incidentally, a bee-keeping costume is not provided but is highly recommended. Fitzgibbons’ Circus meanwhile, is seeking a part-time fire-eater, as their regular one, Diesel Lil, is on maternity leave.

With Ireland’s jobs market suffering from a decline in recent times, especially since that whole banking thing that was all over the news a while back, this week’s news is a welcome reprieve. We asked Desmond Moran, semi-professional councilor with Dublin City Council and somebody who hopes one day to be; ‘Minister of jobs and that’, whether Ireland’s economy had finally begun to turn the corner. ‘Dunno’, said Mr. Moran.

In other news, 812 jobs were lost due to the cancellation of political party Fianna Fail and Mullingar beachwear company, Deco’s Deck Chairs going out of business due, says Mr. Deco to: ‘The bleedin’ weather’.

US Golfers to Retire After Another Rory Win