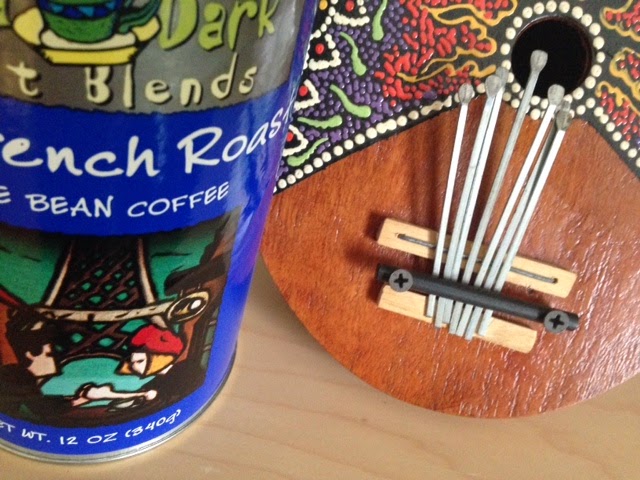 A self-proclaimed Irish ‘hipster’ and his two friends will be boycotting every drinking establishment which stocks anything other than craft beers in the coming weeks. Davie ‘Nicholas’ Dwyer, originally from Sligo but now based in Brooklyn, claims that bars and restaurants that stock the likes of Heineken, Bud and Guinness were merely; ‘Capitalist buzzkillers out to harsh the mellow vibe of the downtrodden hip cats’. The Heraldy Press had no interpreter on hand, so we didn’t know what he meant, but we think it may have been something about ice pops, drainage systems or Chile’s attacking formation in the recent World Cup.

Dwyer, who relocated from Sligo, northwest Ireland, after realizing nobody in his hometown had an Arcade Fire (‘You’ve probably never heard of them’, he added) album he could borrow, arrived in Williamsburg, County Brooklyn, in 2013, where he swiftly became immersed in the so-called ‘hipster’ lifestyle. Buying a Jack Kerouac (‘You’ve probably never heard of him’ he again added) book to have sticking out of his back pocket to impress the ‘hipstettes’ and having his dad buy him an antique Fender Stratocaster guitar that he could strum outside the Starbucks on north 9th street, a year later, the by-now semi-bearded Dwyer claims to have noticed a disturbing trend in local bars. Most of them sold alcohol products that people outside his inner circle of two pals had heard of.

Said Dwyer, as he bummed a cigarette from a nearby homeless man, before putting it in his pocket (‘For later’); ‘If a distillery or like, pints factory or whatever, employ like, I don’t know, um, hundreds of people to make their government-approved product, then what’s the point, the chemicals man, it’s killing the industry, this isn’t how great warriors of literature and music are made. Dostoyevsky, Tolstoy,  or the dudes from, um, Led Zeppelin, you’ll not have heard of them, didn’t develop their genius drinking Budweiser, they did it with Tommy Ferret’s Blueberry Stout or Pineapple Froth from The Greenpoint Brewhouse’. Incidentally, when talking, he misspelled ‘Dostoyevsky’, we had to correct him..

From April 2nd onwards, Dwyer and his cohorts will begin picketing outside the bars of Brooklyn to support the idea of more craft beer bars. They’d have started on the 1st, but a nearby tavern has $2 mugs of Budweiser and free wings all night. They’ll not be protesting on Thursdays either, most likely because Heineken have promotions in the neighborhood, where if you buy three $11 bottles you get a free keyring.

Leaving his 2,400 square foot condo in Williamsburg bright and early each afternoon because; ‘Like, the cleaners are there’, the seemingly unkempt Dwyer, so stressed he even forgot to remove the Banana Republic tags from his tweed jacket, said; ‘You’ll thank me man, with more craft beers in the hood, there’ll be more choice, and with more choice comes better jobs, so I’ll not have to keep buying my friends drinks, my dad’s not made of money, you know’.

With 817 craft beer bars springing up in Brooklyn alone last week, and fourteen bookstores which only serve $9 decaf herbal non-foam lattes (not books though) and a thrift store where locals pretend to buy their clothes, things are looking up for the hipster community in Brooklyn. The pack of bastards.