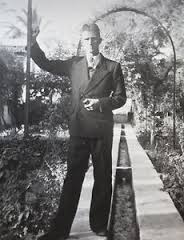 “Before we moved to Brooklyn, my brother was mad into the film, Willie Wonka and the Chocolate Factory, you know, the original, with Gene Wilder. Not the Johnny Depp one, sure that’s shite. Anyway, he never got the hang of videos or anything, so he’d record it every time it was on, and even ask the neighbors to record it too. He’d give them tapes and everything. It got to the stage where we’d 276 VHS cassettes of that stupid bloody film in our spare room, and me Da ended up setting fire to them out the back one day for a laugh. It was no joke when me brother came home from work though, I’ll tell you. He threw me Da’s bike over the back wall, and I think the neighbor’s dog might have done something in poor taste to it. We emigrated shortly after’. – David (61), Wicklow, now Brooklyn.