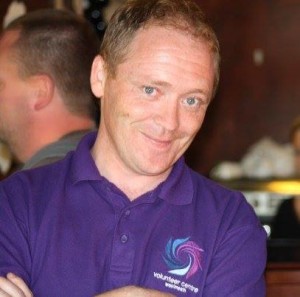 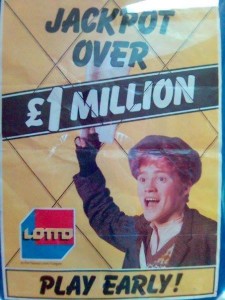 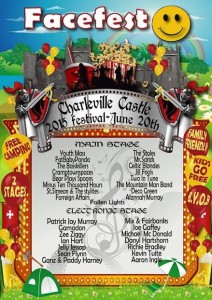 1 comment for “At The Mike Stand with Ian O’Flynn.”